This scene was a 8 week collab with the extraordinary talented artist and friend PhilipK.

The idea is here is that Humans have colonized this planetoid called Askalaphos, and are in the process of creating an atmosphere similar to planet earth by using an atmosphere processing station. The air outside is not 100% breathable yet, but it already allows for the growth of vegetation, specially in the vicinity of the station, and the stations around it, hence the use of H2O as the main element of the scene, the whole point of this facility is to create a breathable and living atmosphere which couldn’t not be possible without… Water! No water, no life anywhere!

The scene is set inside one of the outer rooms of the station, more specifically inside one of the big control rooms, featuring a gigantic window with a beautiful view to the outside world, which from that angle you’ll be able to see the other end of the complex, the other towers, natural terrain and the sky. We wanted to make use of bold colors and staying away from the same old desaturated look you typically see in sci-fi, we were also set on staying away from gritty/scary as much as possible and instead try and make the space seem like it’s livable and looking almost inviting. This whole facility is built around the idea of creating life!

We’re releasing this UDK package and map so people can learn from it, don’t use it for any commercial purposes.
IMPORTANT: We recommend using DirectX11 render mode to properly view this scene. Go to “File – Switch Renderer – DirextX11”

Here’s the concept I made to start this scene with, it’s what we used to get us jump started on the visual language we would be going for, taking very strong inspiration from Doom 3 and Halo 4. 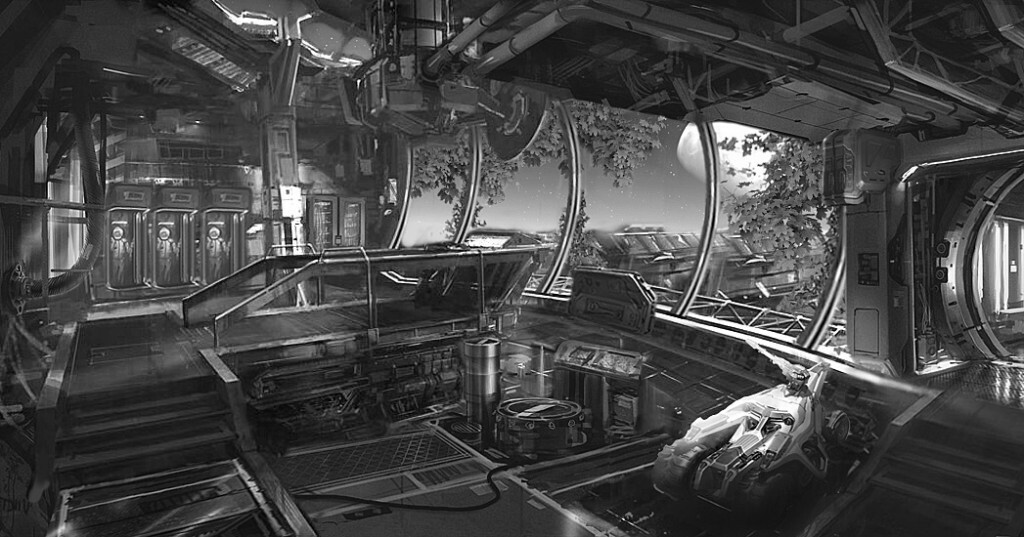 Some WIP pictures taken from our forum threads: 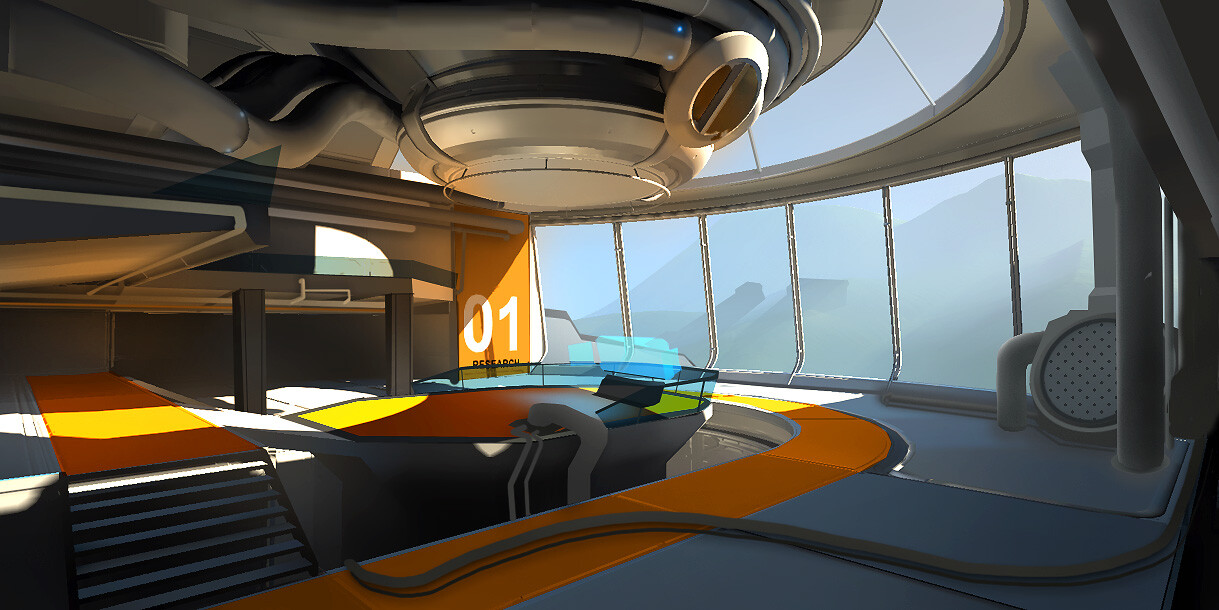 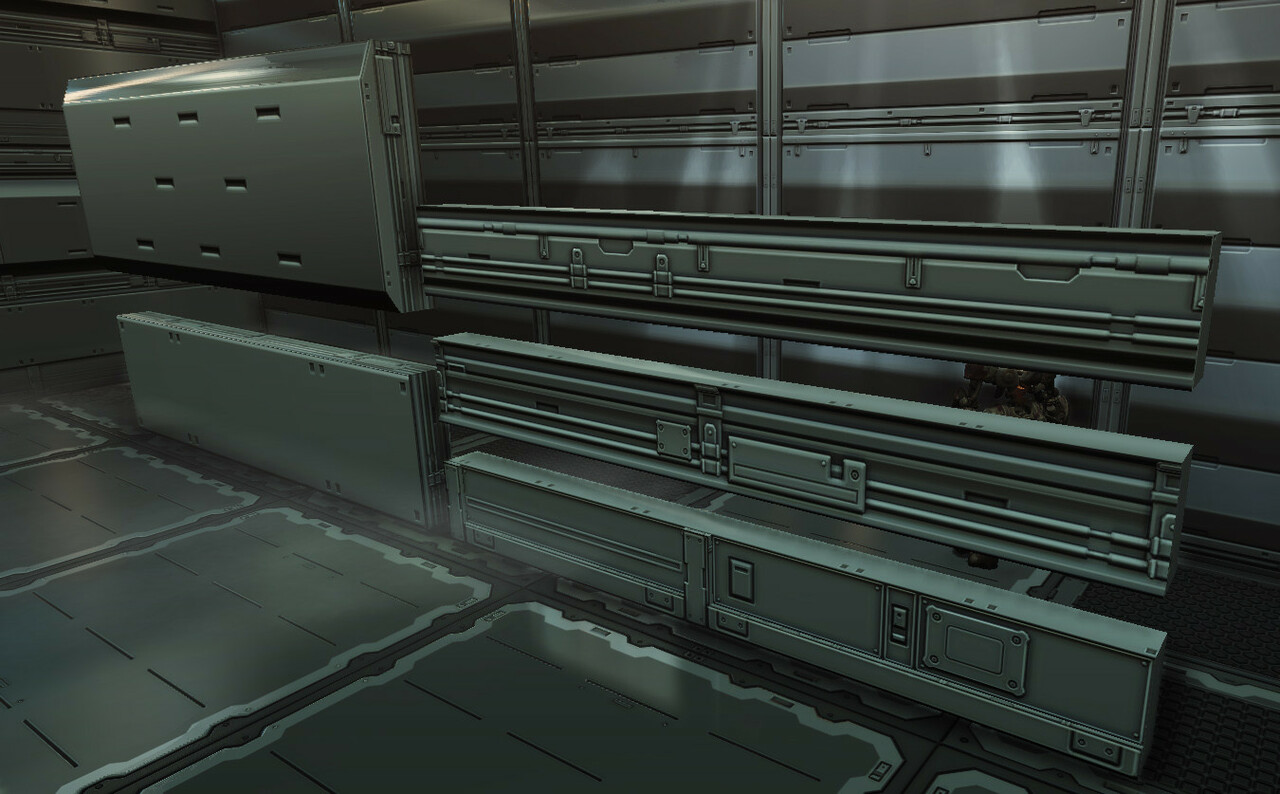 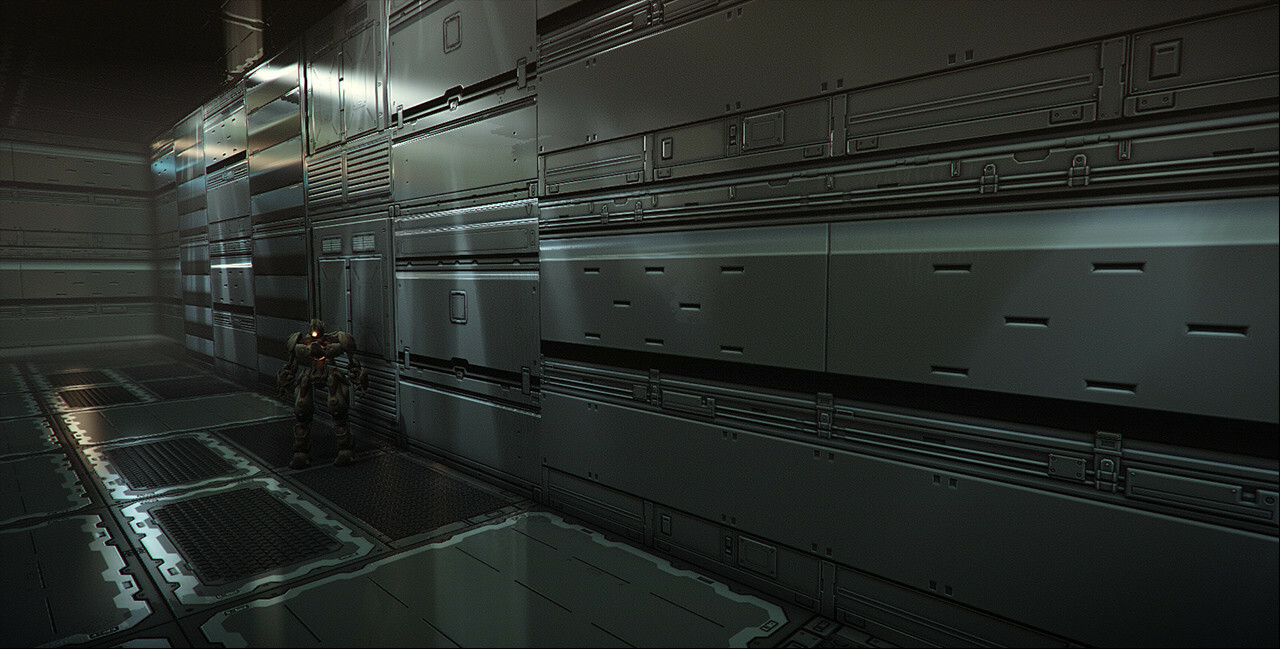 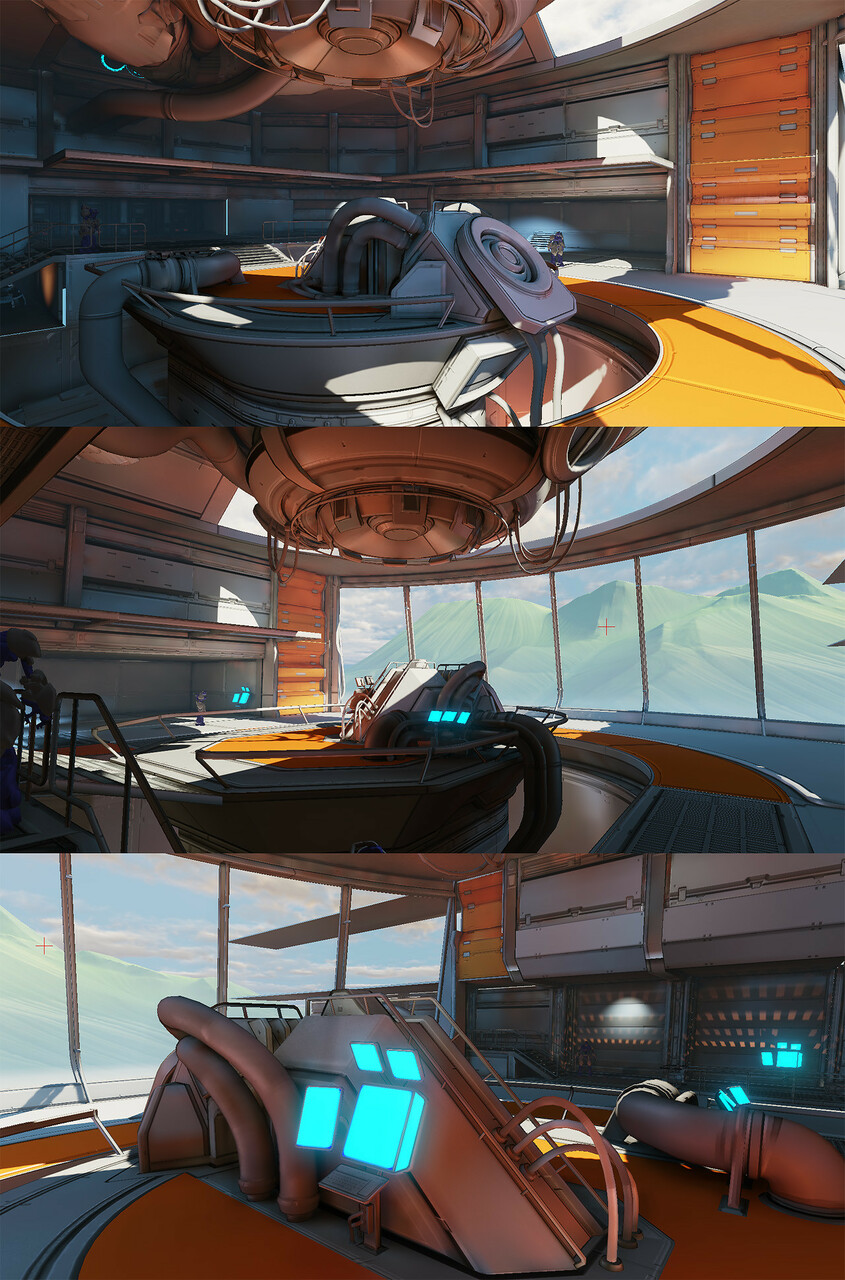 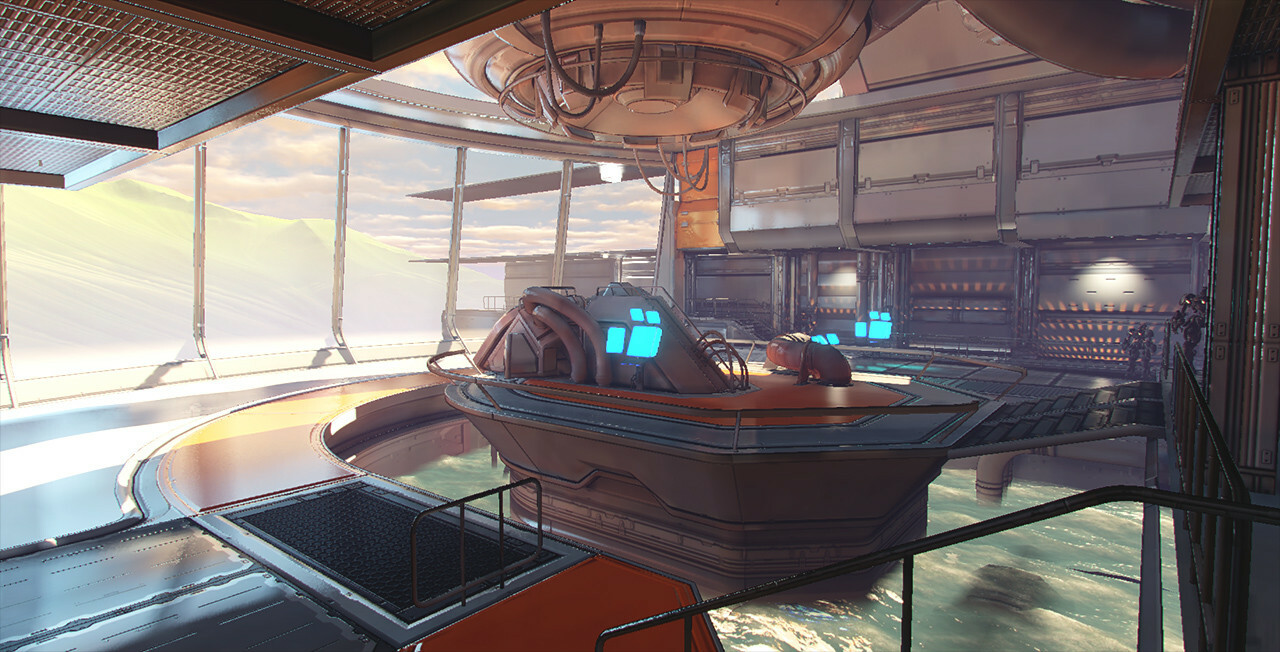 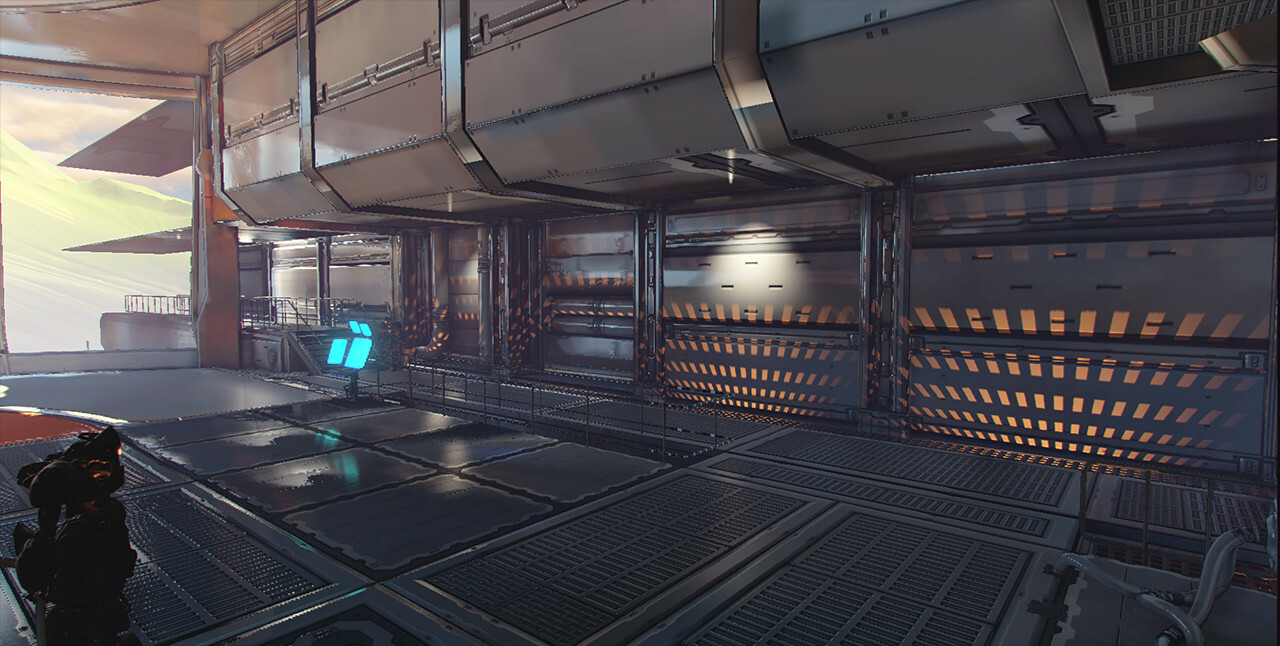 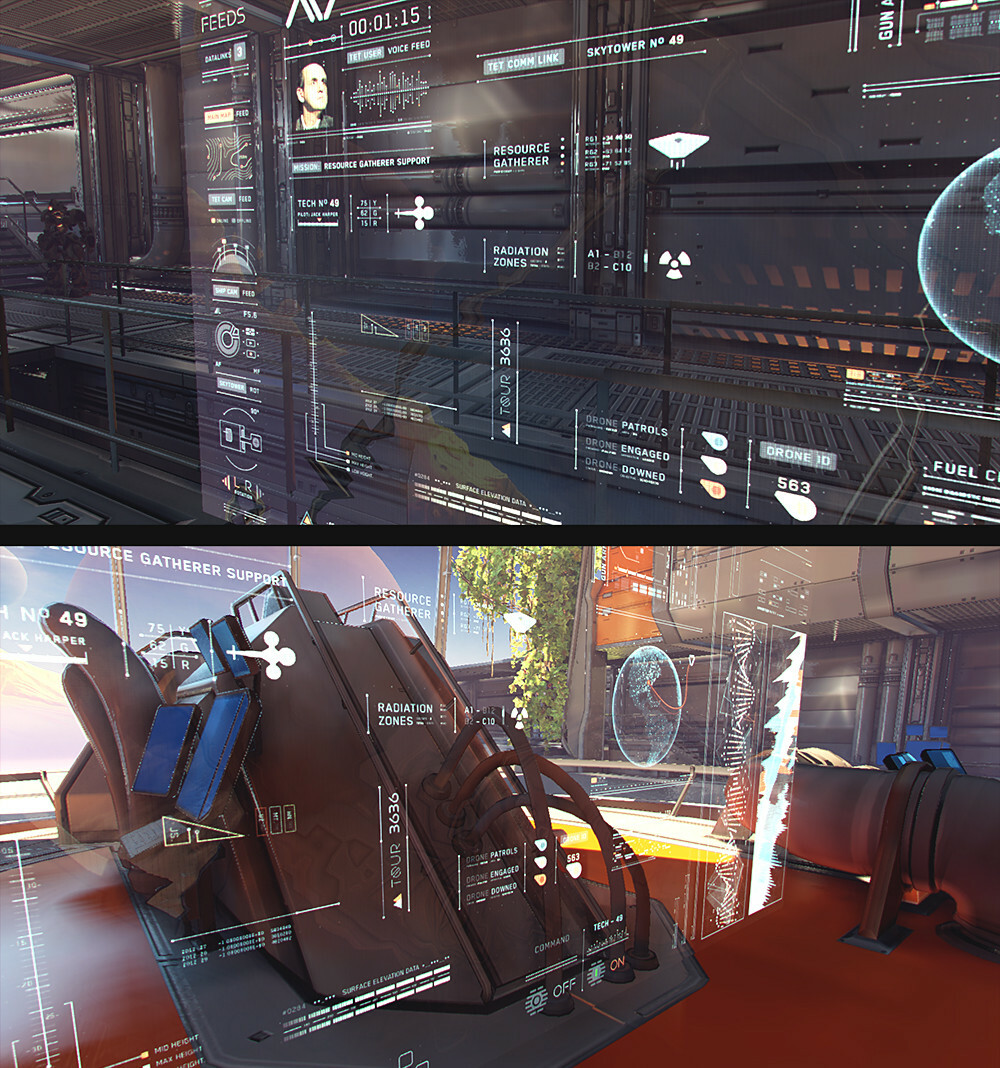 And here is finalized scene: 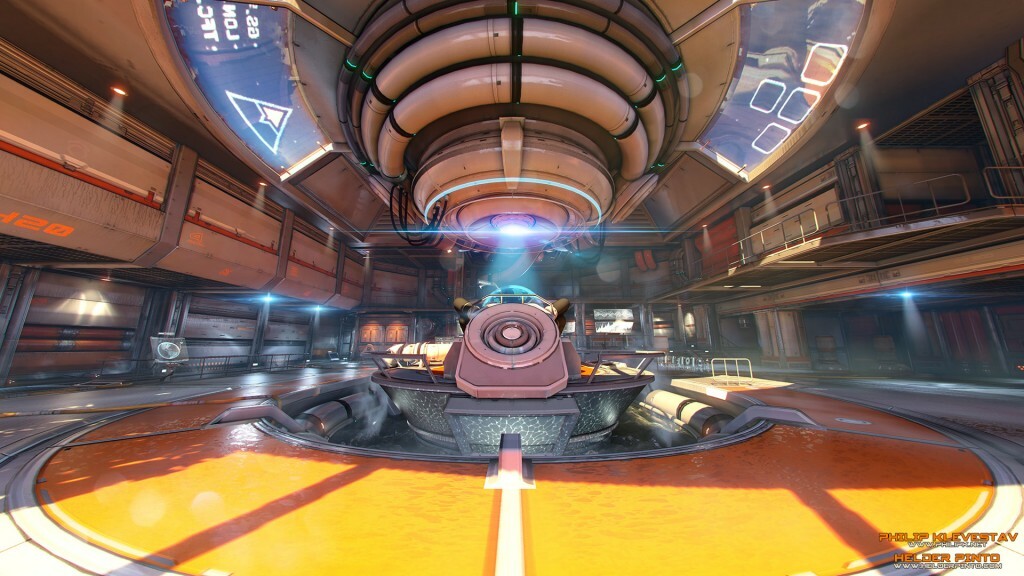 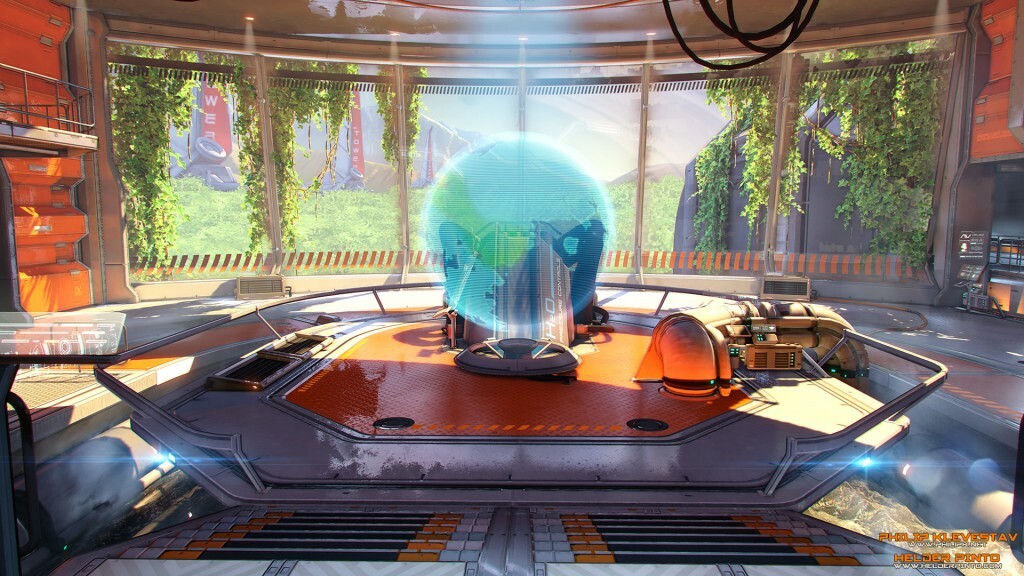 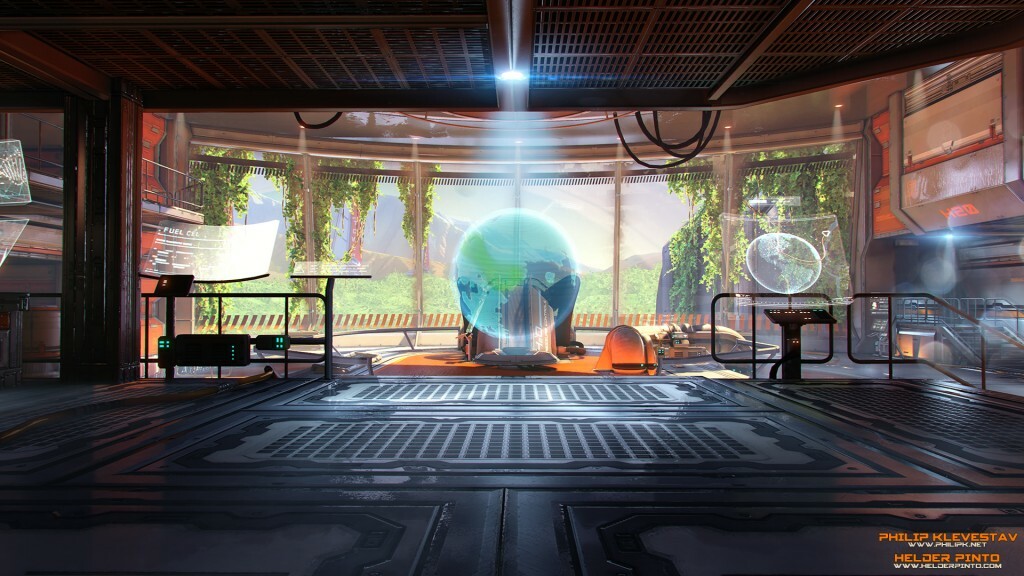 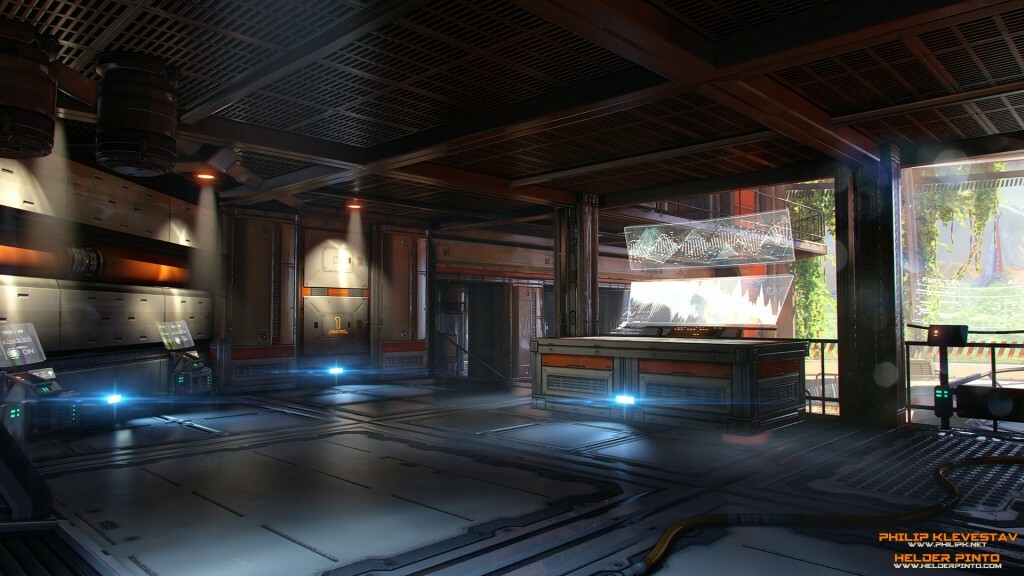 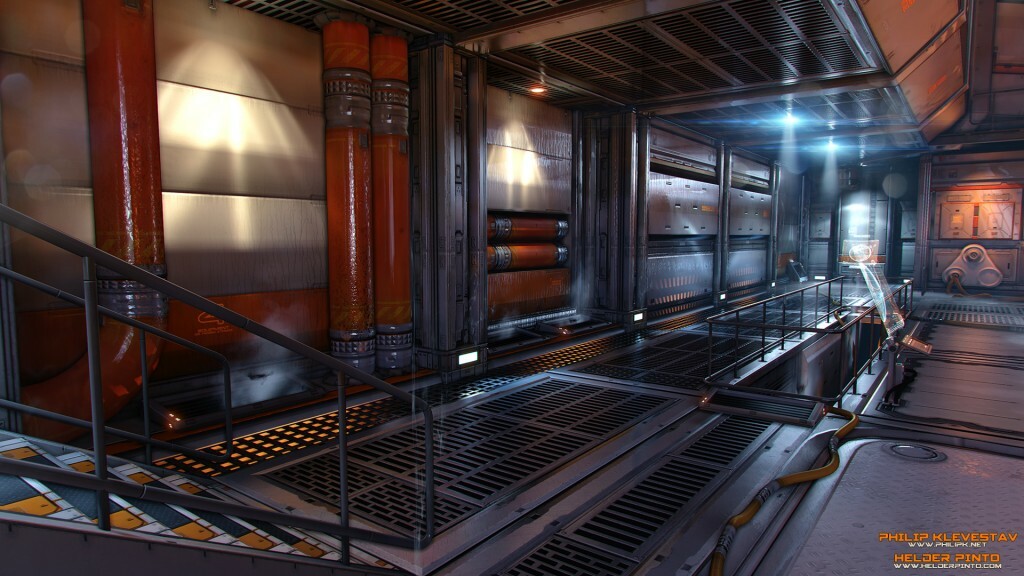 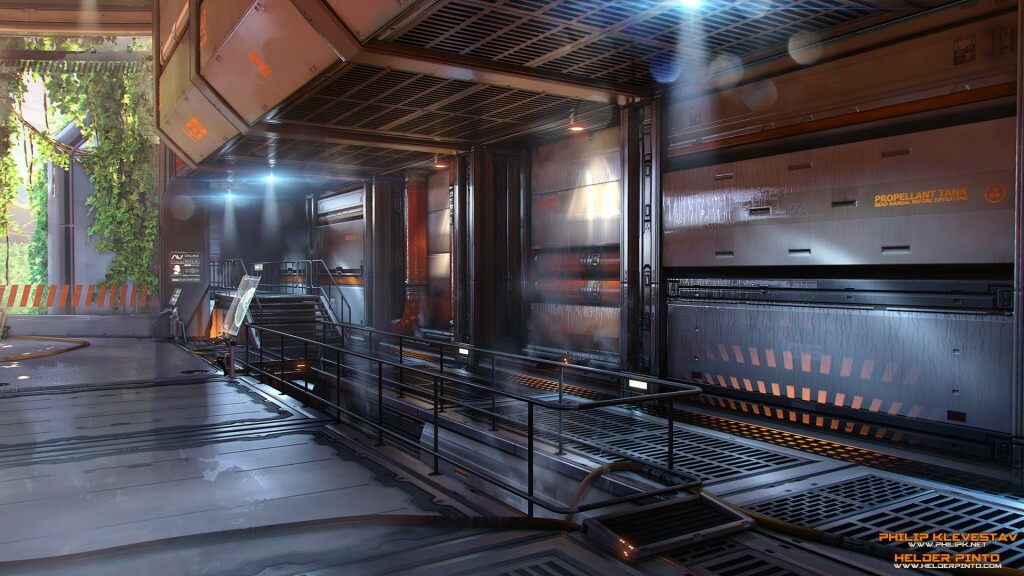 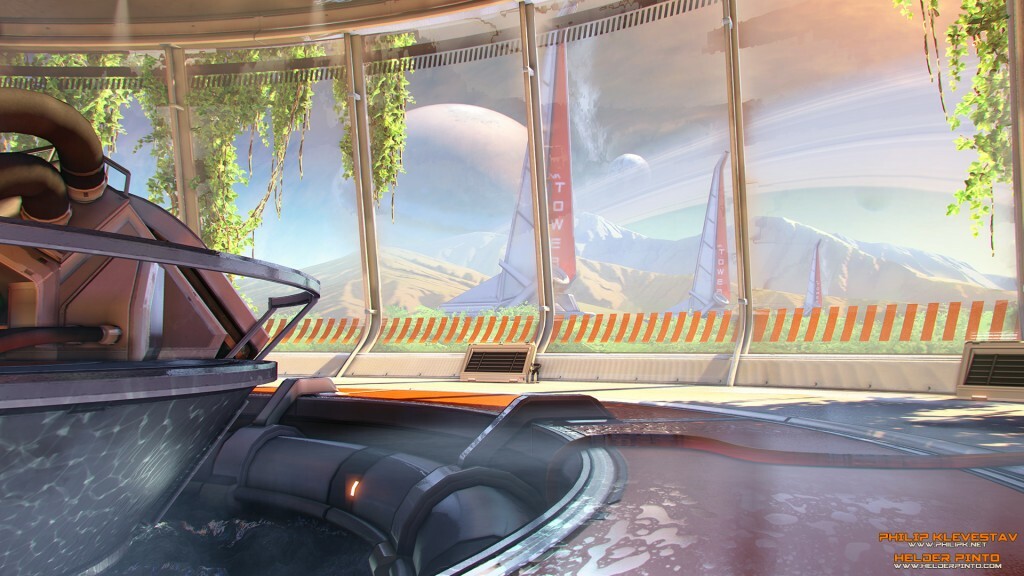 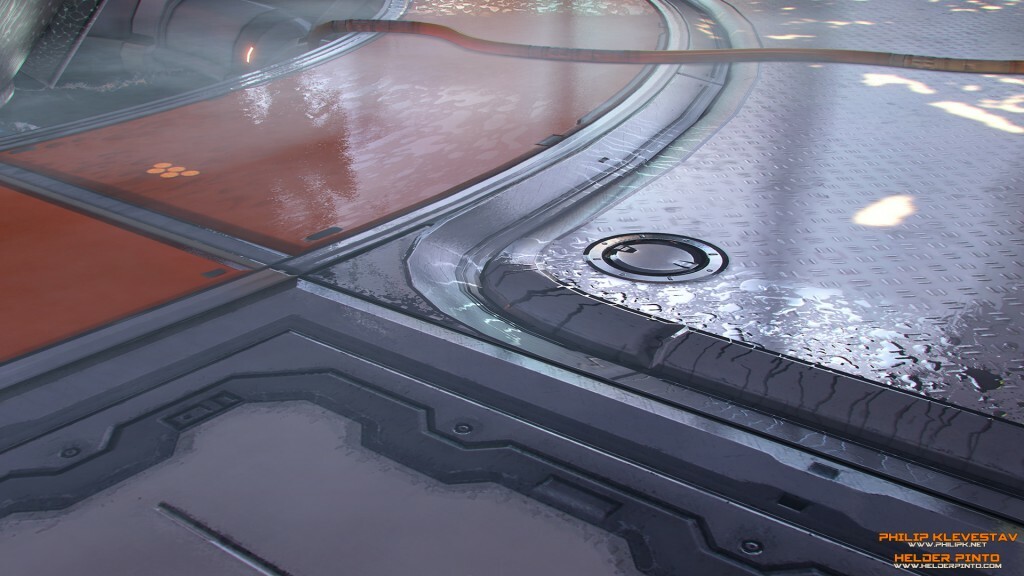